HamMUN (Hamburg Model United Nations) has set standards for Model UN Conferences worldwide during the past years. Hamburg Model United Nations is a four days long Model UN Conference in the wonderful city of Hamburg. During the conference UN Committees as well as regional bodies, such as the African Union and the NATO, are simulated. In addition, we have a thrilling Crisis Simulation for the MUN-Veterans among you that will challenge every single delegate. Since 1998, students from in- and outside Germany travelled to Hamburg to participate in a Model UN Conference. In the course of the past 20 years, HamMUN became the biggest conference of its kind in Germany, attracting MUN veterans, experts and newbies alike.

In 2019, more than 650 participants from all over the world were attracted by the HamMUN. We are proud that many of those who joined HamMUN once did return in the following year. This leaves one with not only taking part in in an amazing Model United Nations conferene, but in addition to this with the opportunity of reuniting with old friends and establishing new friendships across borders and perspectives. For many years, the HamMUN has stood out as one of the highlights of the MUN-year. We are working hard to make every single conference a little better than the one before.

The official language of the HamMUN is English. However, do not worry; you do not have to be a professional or native speaker. Rules of debate and diplomatic conduct can easily be learned, and if you’re feeling unsure, there is a Rules of Procedure (RoP) Workshop provided for you. 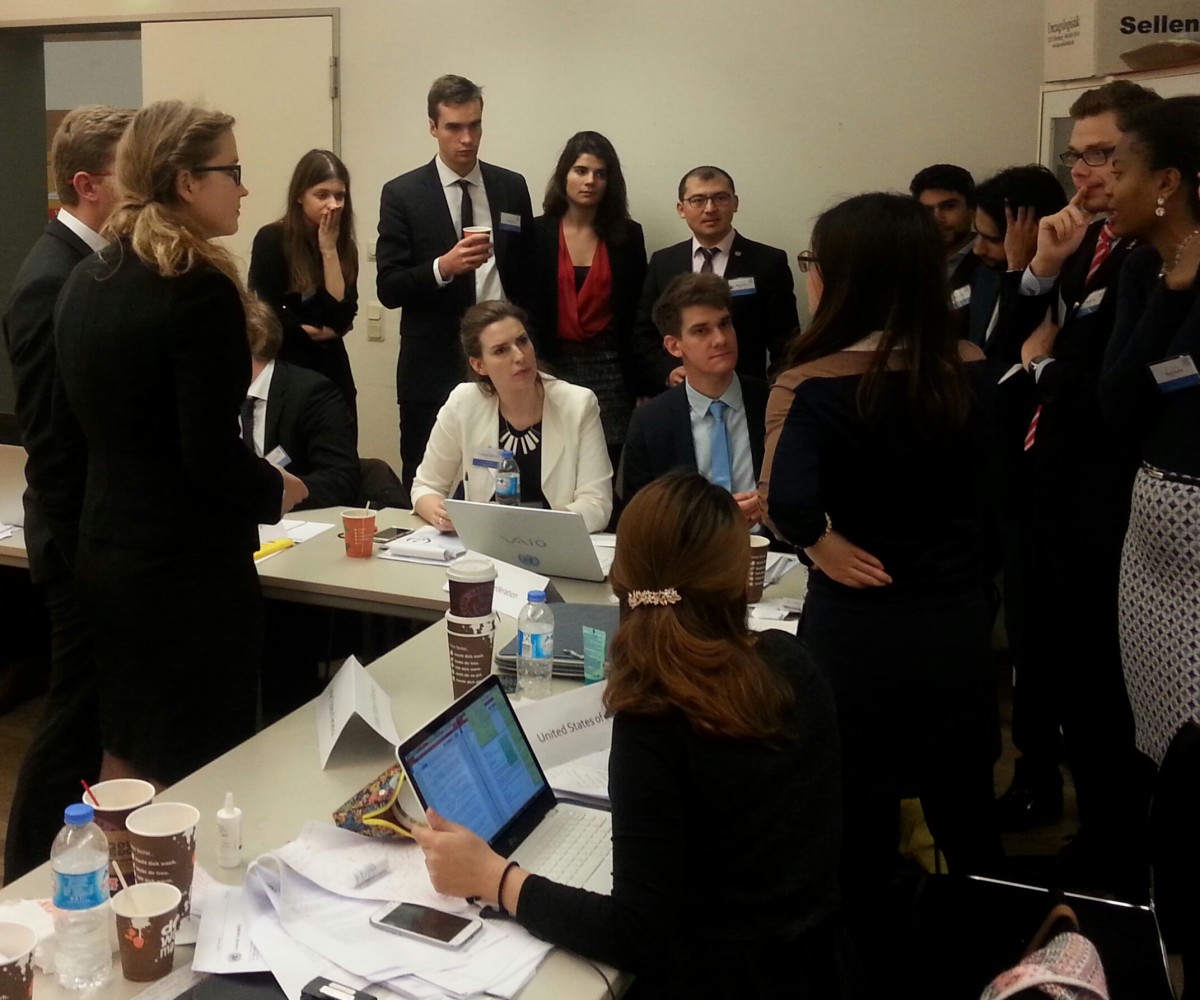 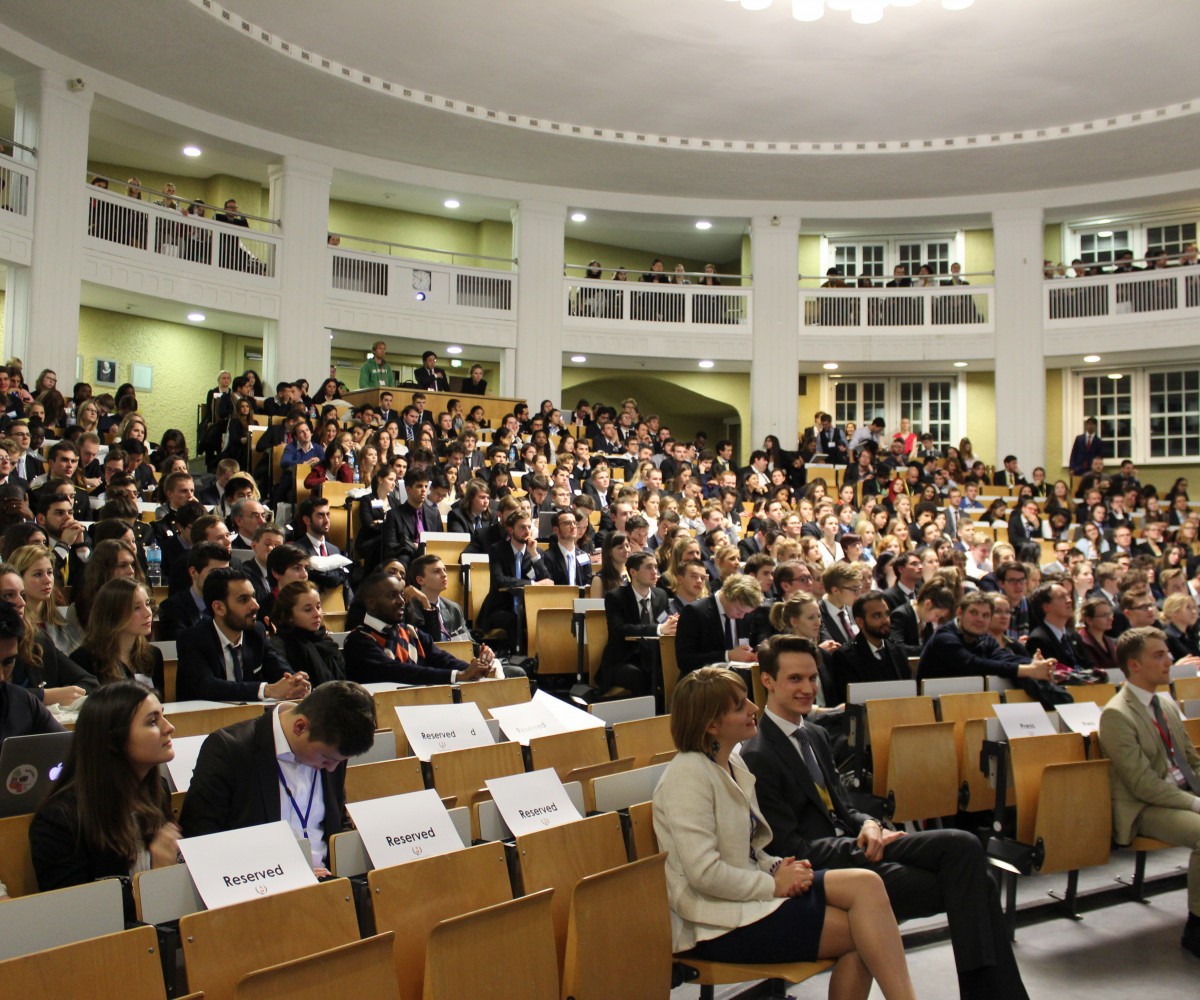